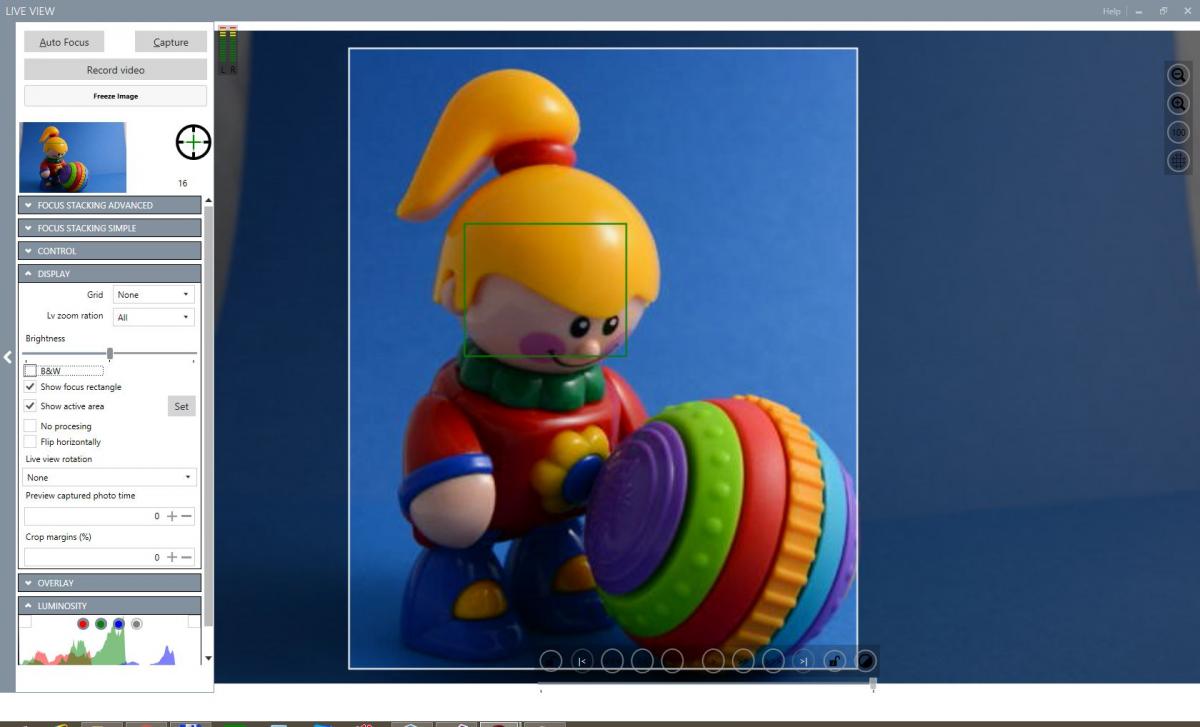 In this version there are multiple changes mostly internal changes like bug fixes and cod optimizations, but also there are some visible change like are selection in live view and improved image preview. 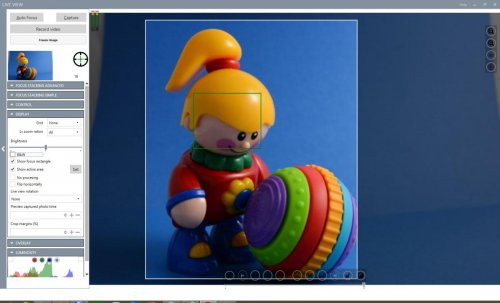